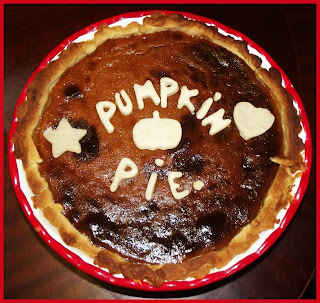 This year was almost the first year I didn't make a Thanksgiving dinner. With panto starting next week and Lolly's birthday party the week after, I just didn't have the time, money or energy to make a big meal and organise the family to come over. So I had sort of given up on the idea of Thanksgiving this year.

It wasn't until Thursday, Thanksgiving Day, while I was getting my groceries, that I decided, no. I will not lose my Thanksgiving tradition. We will have cheap meals the other nights, and I'm buying what I need to make this meal on Saturday, the only day I had free. So I did.

But then with all the other things I had in mind that need to get done for Christmas, I texted my friend Sarah and asked her if she and her family wanted to come over Saturday to take each other's family portraits for Christmas. After we arranged it, I remembered I was supposed to be doing Thanksgiving on the same day, so I invited them to just come over at lunch time and have Thanksgiving with us. So they did. 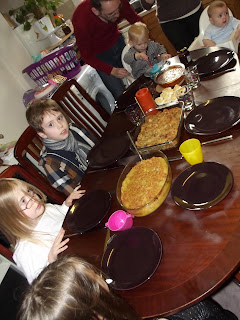 It was a really lovely day. I woke up at 7.30 (which is still a lie in for me, as the kids were up at 6) and made the pumpkin pie with the children. Then we made the stuffing. I ran out and did some errands, came back with a cooked rotisserie chicken (blasphemy, I know, on so many levels) and made the sweet potato souffle, deviled eggs and the spicy baked beans. Sarah, Ian and their kids arrived at 1, by which point I still had my glasses on, hair pulled back the same way I'd done it upon waking, jeans and a tshirt and no make-up. Oh well!

We all ate our fill, and then some. It was great catching up, the kids played well together, and then we took our family photos. I ducked out momentarily to brush my hair, straighten my fringe and put on some eyeshadow, and that was about all I had time for. No matter, the photos turned out pretty well, even if upon looking at them later I realised it was a bad move to stuff ourselves silly and then take photos; what a gut I was sporting! 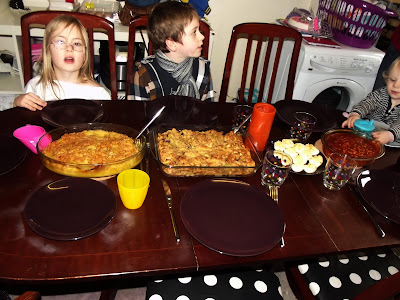 I am thankful that I had my Thanksgiving dinner after all. It made me happy and less homesick. Now I'm looking forward to trying to squeeze in a few more photos in the morning of the kids in their proper Christmas outfits, a Christmas tree decorating, and a visit to a new church all before panto dress rehearsal at 2pm.

FTR: This next week is going to be manic, and there will likely be more than just a few super-fast mobile phone posts, as I'll be running ragged! I'm certainly not looking forward to that part of panto week! 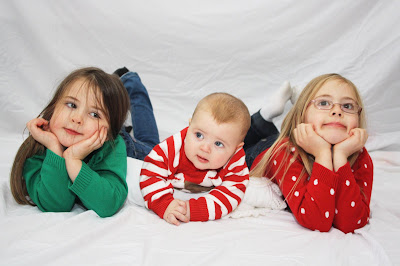