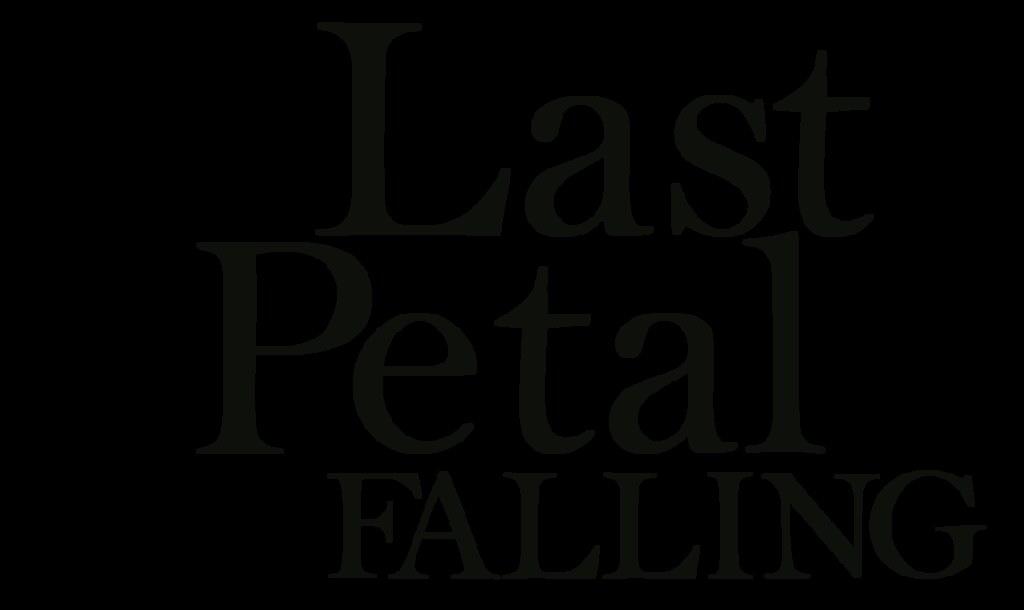 "Many ‘deconversion’ memoirs have been written by former pastors who spent decades in the ministry. What makes Lori Arnold McFarlane’s book so memorable is that her path away from God is so easy to relate to. She realized the folly of faith through experiences we’ve all had and that allows her readers to see further down their own path."  - Hemant Mehta, editor of FriendlyAtheist.com

In 2011, a minor news story made headlines and turned Lori Arnold McFarlane’s comfortable life upside down. Residing in Scotland, her life seemed pretty close to perfect – a beautiful family, wonderful friends, a breath-taking view of the Clyde, and a meaningful relationship with Jesus Christ. An evangelical Christian and a Calvinist, McFarlane’s deepest desire was to glorify and enjoy her God forever. But when a tiny group of religious fanatics began preaching doom and gloom and the End of Days, she found herself suddenly and unwillingly questioning everything she’d ever believed.


Her memoir takes us through the next three years as she struggled deeply with her faith, grappling with feelings of abandonment and the crushing silence of the heavenly Father she’d always trusted.  Depressed and desperate, she tried everything she could to hold on to her hope in Christ, but as her faith flat lined and her resolve weakened, she began to wonder how much longer she could go on like this – or if she even wanted to.

McFarlane tells her story with sensitivity and honesty, providing witty and touching accounts of her most formative childhood and adolescent moments of faith, and provides fascinating insight into many different sects of Christianity she’d encountered, from speaking in tongues to wearing head coverings.  She deals with both the anger and the longing she felt when faced with the question that would ultimately make or break her faith:


Do all saints really persevere until the end?

This book began its life as a wee embryo of an article – only about a page and a half long.  The title was “The Five Stages of Grief” but only included three stages, since I hadn’t actually made it past the third yet. I wrote it for a blog a friend and I were planning on starting; an anonymous blog about religion and society which never came to fruition.


I sent the article to my friend for his opinion.  He read it and said no.  He said the story wasn’t complete, that he suspected I had a lot more to say. I went back to the piece to flesh it out a little, expecting to maybe lengthen it to approximately five pages, but once I started writing, I just kept on and on… and a year and a half later this book happened. Turns out he was right.

Available in Paperback and on Kindle from Amazon. 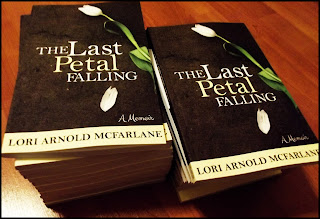