The Most Depressing Film I've Ever Watched... But First, Pancakes 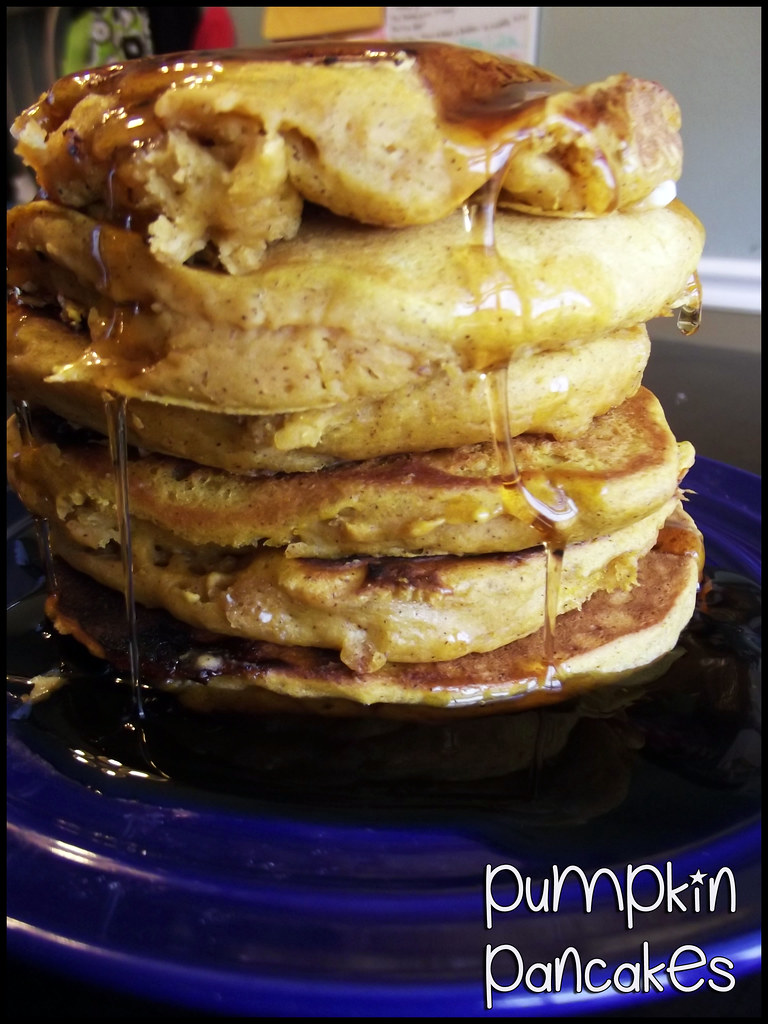 Yesterday we made pumpkin pancakes for brunch. They were pretty tasty, especially drenched in maple syrup. I used this recipe from Allrecipes.com. Everyone liked them, and Lolly even claimed they were the best pancakes ever. However, she says that about every pancake she's ever eaten, and I'm pretty sure Scott still holds the Pancake King title in this household.

I'm liking finding new ways to use pumpkin, but it's definitely meant eating a LOT more baked goods and carb-loaded foods than we are used to. We haven't been on a strict keto diet for a while, but we've developed primarily low-carb eating habits over the year. Between the Halloween candy and the Pumpkinpalooza, the good habits we have formed are quickly falling away. I'm still going to finish my pumpkin challenge, but I'm going to cut back on all the rest of the unhealthy food we've gotten back into eating. If a pumpkin recipe a day is the only carbs we eat, that ought to be all right. 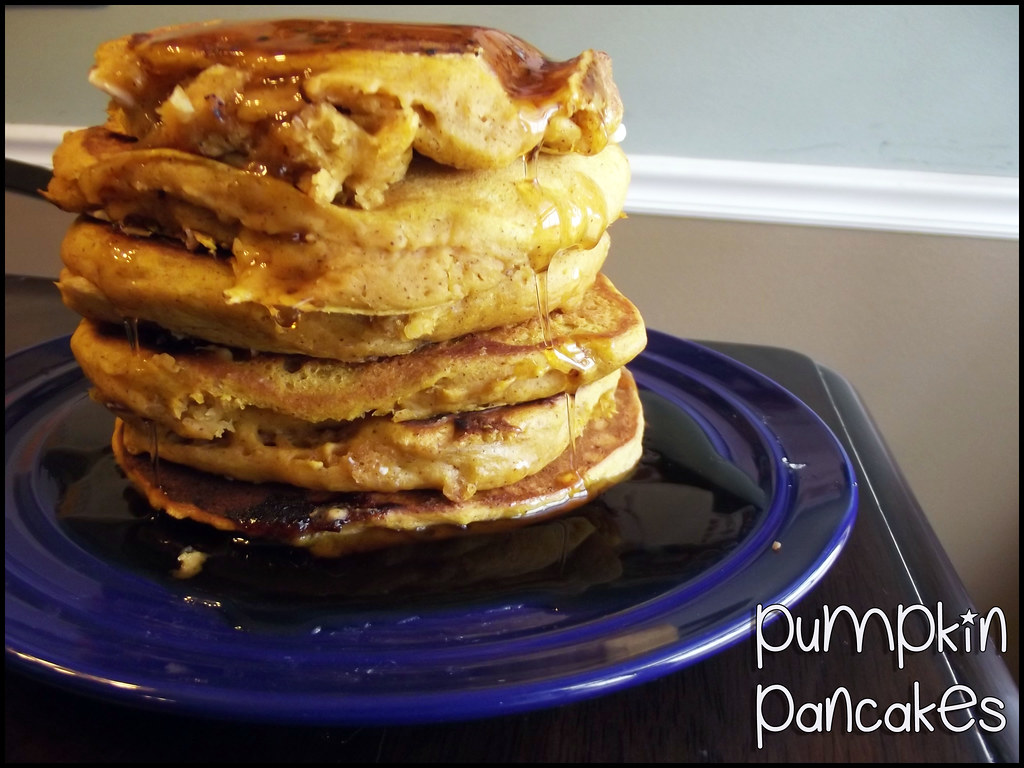 Now, speaking of unhealthy foods, we watched Food Inc last night. It was horrendous. I'd been putting off watching it, because I knew it would upset me. I mean, I already knew our food was bad and our practices are inhumane, but I didn't really want it confirmed. I didn't want to actually face it or see it. It's easier to stay in denial.  We decided to watch it last night, though, and both Scott and I were utterly horrified. We have decided the entire human race is awful.  Agent Smith was absolutely right:


I'd like to share a revelation that I've had during my time here. It came to me when I tried to classify your species and I realized that you're not actually mammals. Every mammal on this planet instinctively develops a natural equilibrium with the surrounding environment but you humans do not. You move to an area and you multiply and multiply until every natural resource is consumed and the only way you can survive is to spread to another area. There is another organism on this planet that follows the same pattern. Do you know what it is? A virus. Human beings are a disease, a cancer of this planet. You're a plague.

The way we treat animals, other human beings and the environment is atrocious. The clothes we wear, the food we eat, the cars we drive, the petrol we run those cars on, the housing materials we build our homes with - everything is made by exploiting fellow human beings, killing off and abusing animals and destroying the earth and its atmosphere. It was the most depressing film I've ever watched, and that's saying something.

We aren't rich and we live on a budget, but Scott and I decided last night we have to do something, even if it's just a little tiny thing that barely makes any difference. We're going to start with buying grass-fed, free-range chicken and eggs, and seriously cutting back on our corn product consumption for our kids. (Scott and I don't eat cereals and grains very often, but our kids still do.)  One of the farmers on the film commented that people balk at paying $3 for a dozen free-range eggs, while drinking a 75¢ can of Coke. It won't make even a dent in the global problem, but it will hopefully make a small difference somewhere, even if only to our little family.

If you haven't watched this movie, I suggest you put away all junk food and sit down to make yourself watch this. It's on Netflix, if you have Netflix. We have managed to get warning labels put on packs of cigarettes (going up against tobacco giants), and now we must do something about inhumane food practices.

(Yet even saying that is depressing, because I know we won't. The collective "we". Society. We'd all rather save a buck than think about the illegal workers who are hired and brought over by US companies on the agreement with the government that they can then arrest a certain number of those individuals if they turn a blind eye to what the companies are actually doing. We'd all rather save a buck than think about the farmers whose hands are tied into treating their animals inhumanely, because they will lose everything if they don't. A dollar saved is worth more to us than the men, women and children being oppressed behind that dollar. Unbelievably depressing.)
Posted by Lori Arnold at 11:13 AM
Email ThisBlogThis!Share to TwitterShare to FacebookShare to Pinterest
Labels: concerns, films, food, keto, motivation, natural living, pumpkinpalooza, recipes, society