Yesterday was a somewhat busy day, and by the time I realized dinner time was approaching, I had nothing prepared. I'd gotten off menu over the past few days, so I'd already made the designated curry for Monday night. I also didn't have a pumpkin recipe planned, because that too had gone off menu and already been made. So I robbed Peter to pay Paul - or whatever that phrase is. I took Thursday's Carrot Pumpkin Soup recipe and quickly chopped, sauteed, boiled and blended a delicious soup. 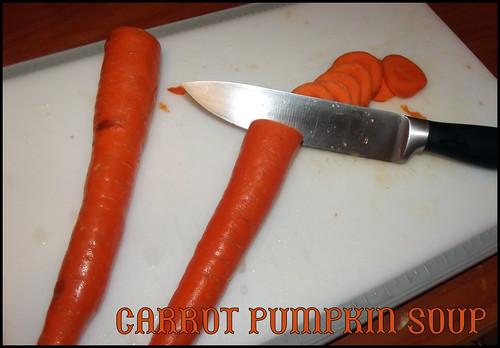 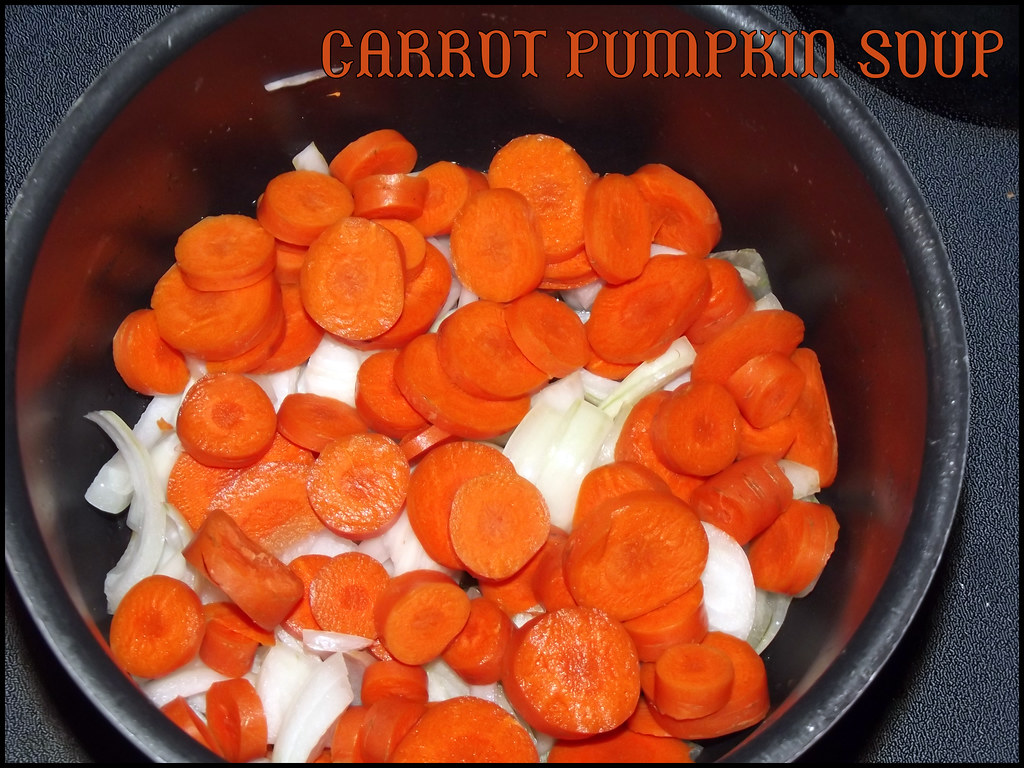 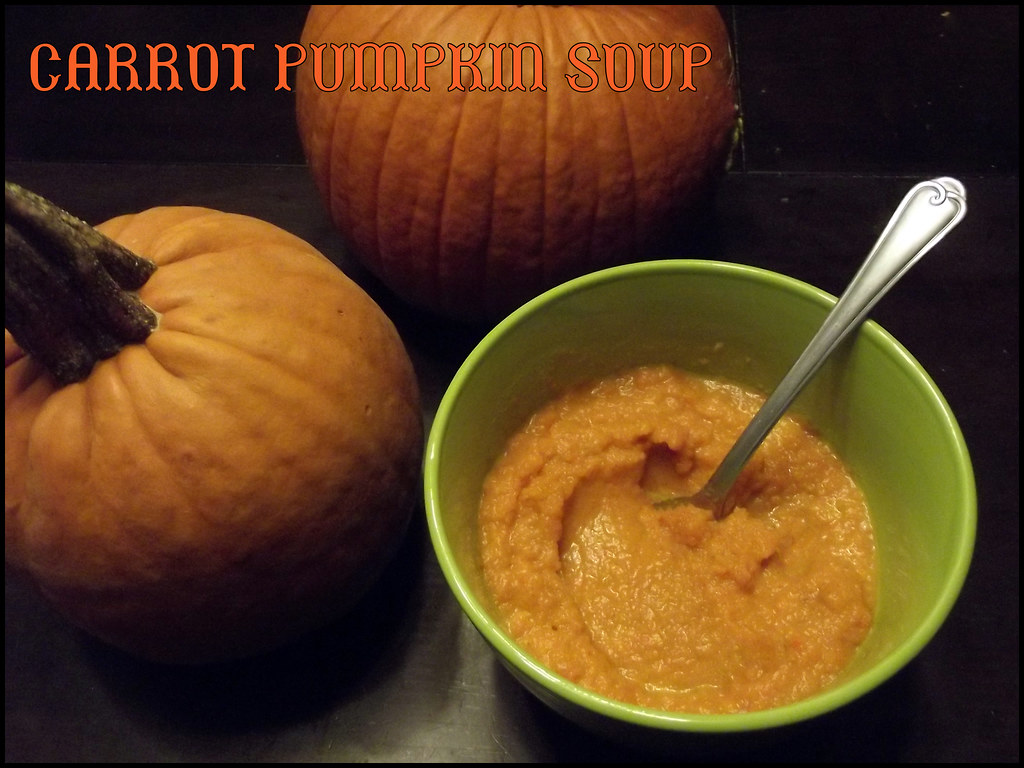 I found the recipe here on Hello Giggles and followed it pretty closely, except for the seasoning. I'm not a big fan of curry powder flavor and was pretty sure the kids would not be either. I also did not fancy adding nutmeg, so I just seasoned it with salt and a little crushed red pepper.

It was very yummy and is definitely going on the Make Again list.

Also, I wish that my house had better lighting, and my camera took better pictures. I'm always jealous of everyone else's food photography.


Then this morning, I made the MOST DELICIOUS PUMPKIN CREAM CHEESE DANISH in the world. This recipe from Lauren's Latest was linked to me on Facebook by one of the many friends who have started connecting the name Lori to the word Pumpkin. I followed this recipe perfectly too. The filling was actually twice what I needed so I made two danish logs. Scott and I may or may not have eaten one of them entirely by ourselves... 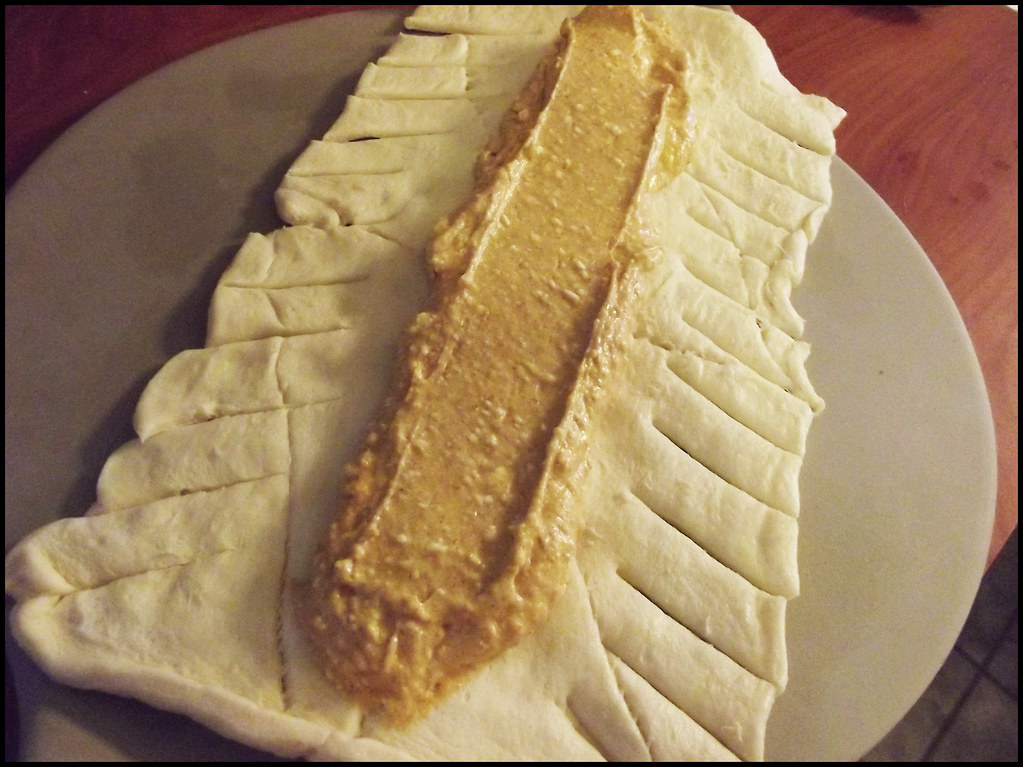 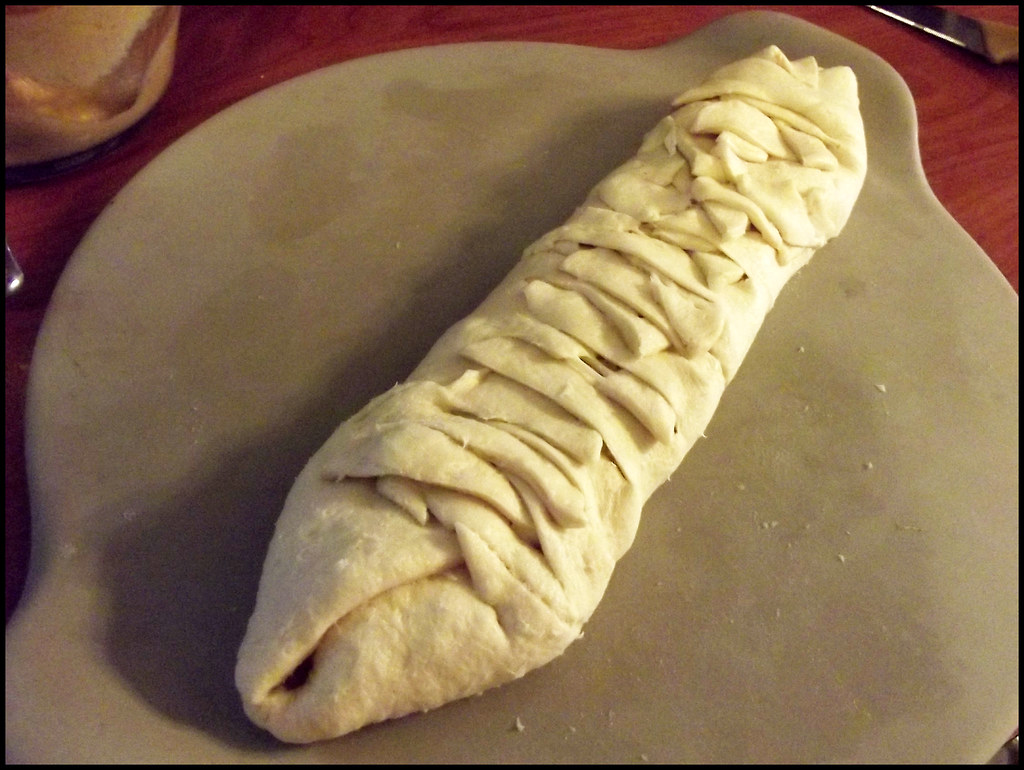 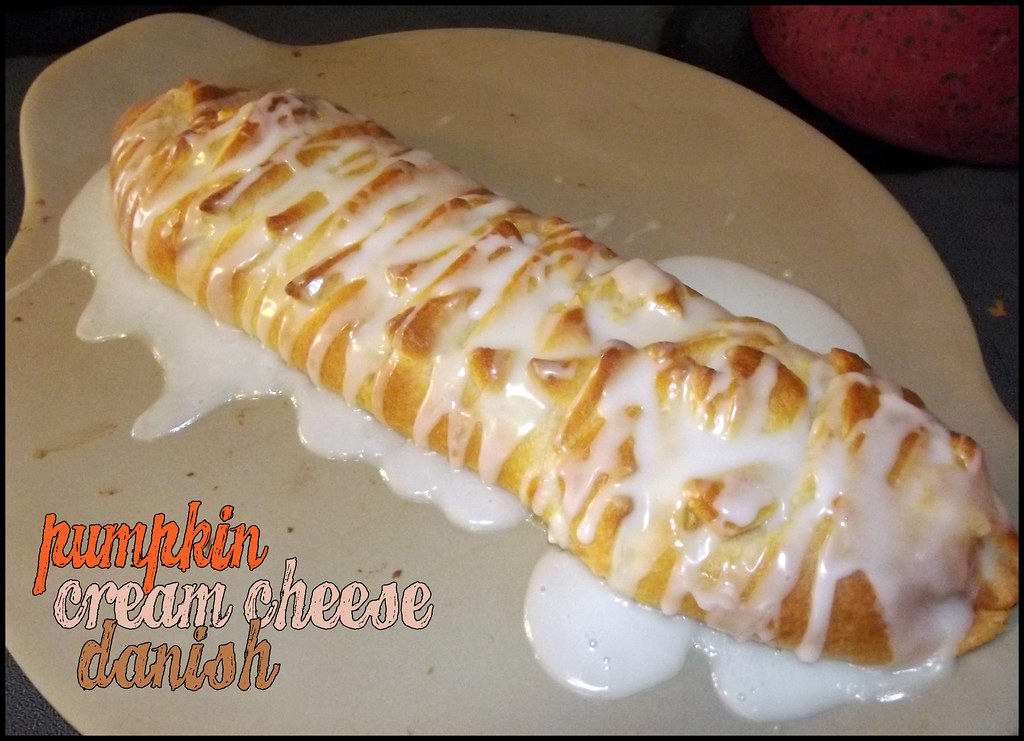 And if all this pumpkin lately just isn't your thing, maybe a cute black cat in a basket is? 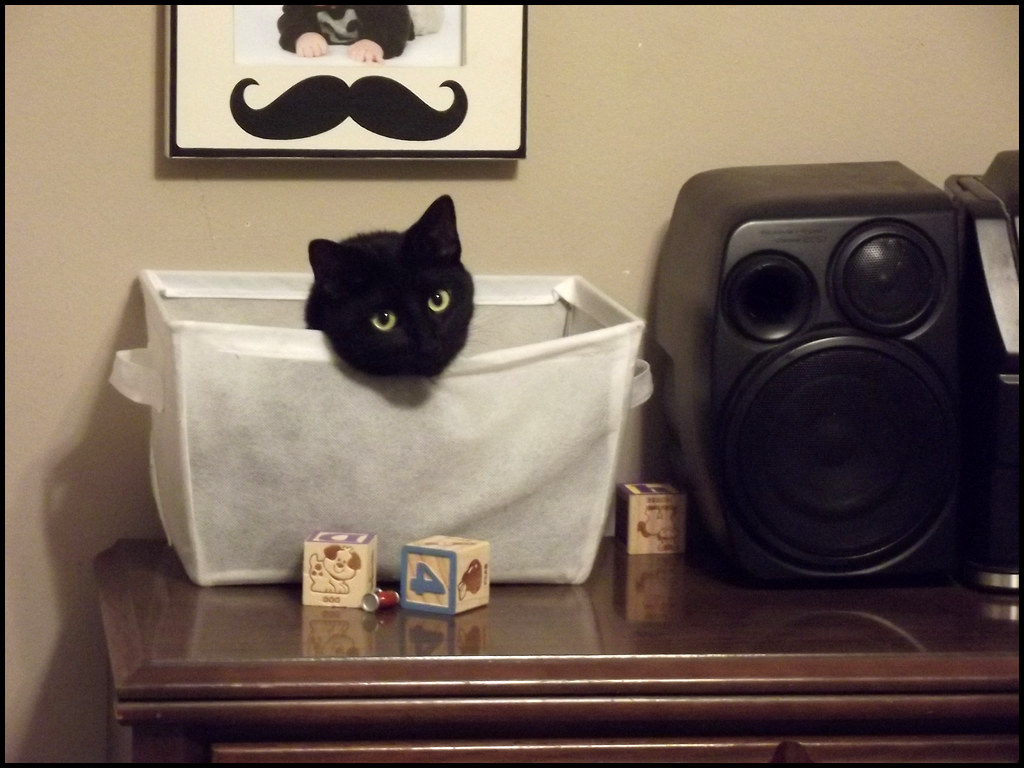