Well, let's see, how many days have we NOT done our activity?

Yesterday, Day 7, we were to cut out paper snowflakes for the window, but the girls went to Granny and Grampa's house straight after school for an overnight. The boys (my minded boys) and I just hung out after school, not doing much at all, just relaxing after a long week. However, it appears the girls made their snowflakes with Granny, so not a total fail.

Today's was easy - go to Lolly's birthday party. Ha, I say it was easy... rather it was a helluva lotta work leading up to it, and during, and after too. Even now, with daughters in bed, son almost asleep and hubby on the alcohol run, I still have a kitchen turned upside down from baking and a living room full of art supplies to clean up. But it was worth it! 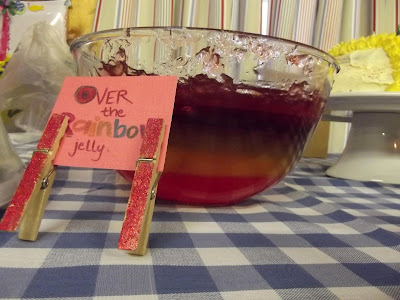 I worked so hard on layering this jelly, just to have it tip over in the car. Boo! 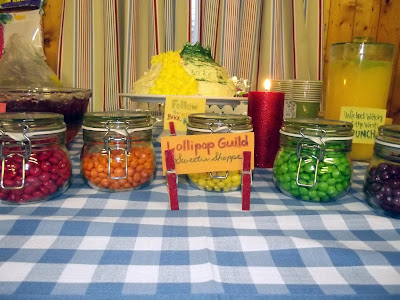 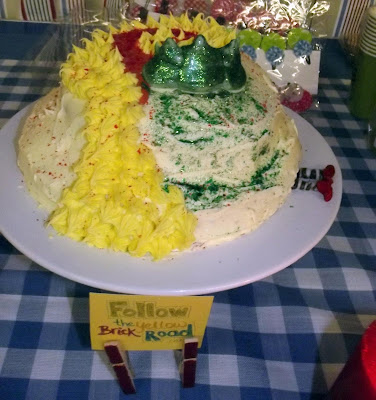 This just didn't turn out the way I saw it in my head, but pretty sure Lolly was chuffed with it anyway! The Yellow Brick Road should not have been made with the star tip of my cake decorating thingy-ma-bob, and I should've glittered the Emerald City before putting it on the cake.   It was my first attempt at fondant modelling, though, and the whole thing taught me a few lessons. 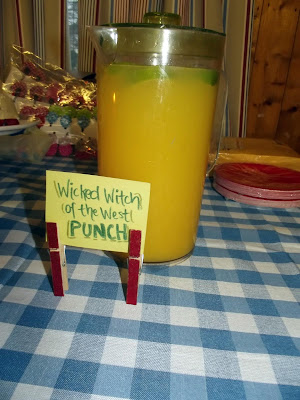 Was hoping this would turn out green because it was orange and lime flavoured, but nope!  The sliced limes worked though. Never got to drink any though, mind you, so no idea how it tasted. 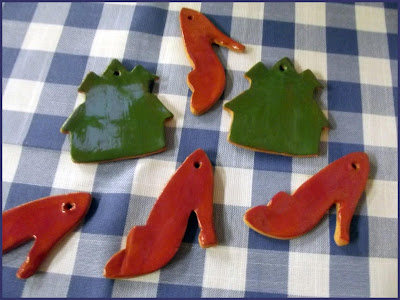 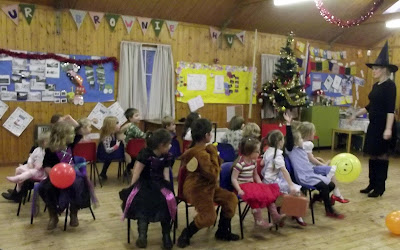 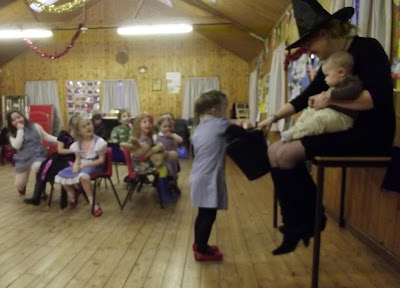 Those who got out had to reach into the Witch's cauldron (and pull out a sweet). 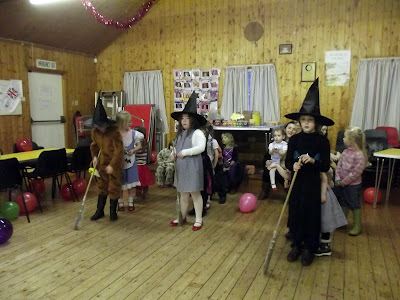 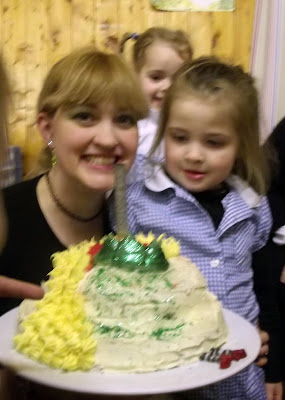 Lolly blowing out the candle. 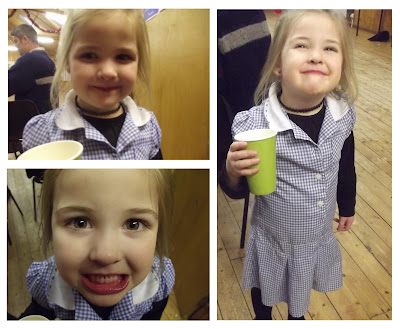 I love you, little pumpkin. Hope your 'Off To See The Wizard' party was everything you hoped it would be. (It nearly wasn't, we almost forgot to play Pass the Parcel, the one game she was insistent we play at her party! Thanks those of you who stuck around after the party was over to squeeze it in!) And now to await your actual birthday in two weeks!