How To Solve The Biggest Problems With Baby Kittens

Sometimes I feel like writing or blogging but don't feel like I have anything to write about. Sometimes I'll read an article and think about discussing it, but I usually end up thinking it would make more sense just to link to the article itself and let you draw your own conclusions. And then sometimes I ask the internet for some inspiration. And the internet gives me this. 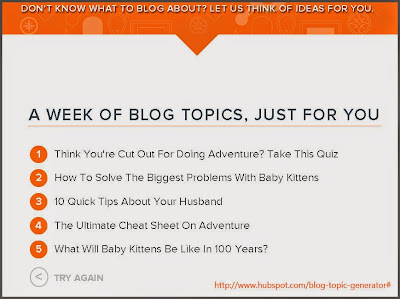 Because the internet loves me, and it loves baby kittens.

So today, I bring you How To Solve The Biggest Problems With Baby Kittens! 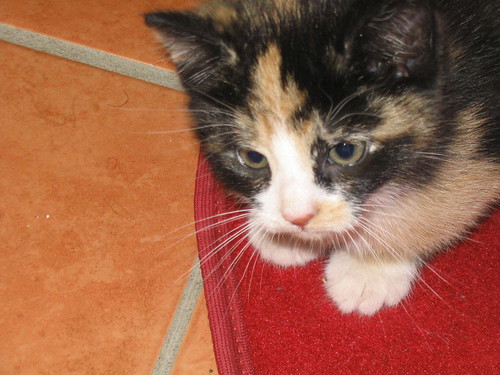 The world's biggest problems, as far as I can tell are violence, pollution and hunger. Can baby kittens really solve all these problems?

When it comes to violence, I think the answer is simple. Yes. Baby kittens can curb violence in the world. There are large scale wars devastating entire nations while everyday crime occurring in neighborhoods destroy families and communities. Perhaps if we gave war councils a tiny baby kitten to hold and thugs some playful kittens to love, there would be less violence in the world. It is incredibly difficult to feel violent while holding a fluffy, sleeping, purring baby kitten in your lap. It just is.

Pollution, however, is much harder to solve simply with baby kittens but, I believe, not impossible. Large scale pollution, created by industries and for-profit corporations, is damaging our planet faster than they will ever admit. From the ozone layer to natural habitats to earth's limited resources - fracking, chemical waste and green house gases, among other things, are destroying our planet. Yet imagine if we loosed baby kittens over an oil field, or let them roam freely near a toxic waste dump? I am certain the very thought of disaster befalling baby kittens would cause all industries to reconsider how their actions are affecting this home we call Earth (though, admittedly, this has failed to save other species less cute than the Felis kittenus).

Finally, can baby kittens really solve hunger? While they may be small, they can be easily grown in large numbers, overcrowded in barns and bred for size and tenderness, just as we do our chicken, pigs and cows.