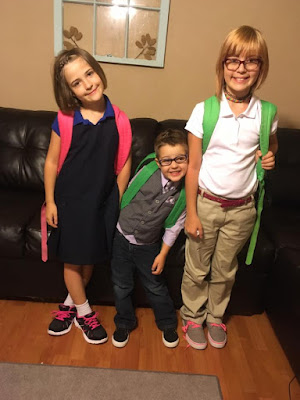 All three kids went into the same school building at the same time for the first time. For two years they will all be in the same building for the only time in their lives. Fifi will head off to Middle School, and from then on they'll all be off doing different things for the rest of their childhoods.

I remember Fifi's first day of P1 (the equivalent of first grade). It was different than when she went into Nursery (two years equivalent to Pre-K and Kindergarten). She was starting all-day school in a uniform like a real pupil. I cried a little. It was a big deal. 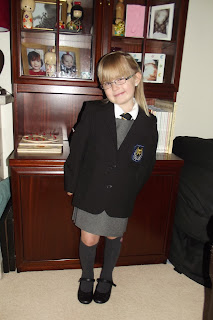 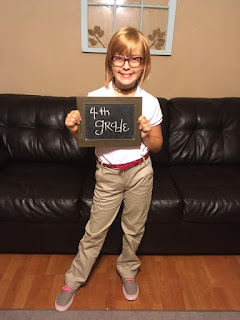 I remember Lolly's first day of Kindergarten. She did NOT want to go to Kindergarten, but I managed to convince her to try at least one day of it. And of course she loved it. I didn't cry. I was happy to see her excited and willing to stay. 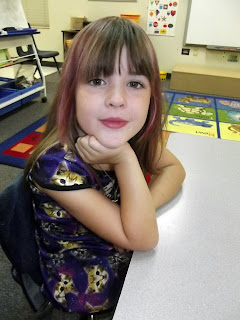 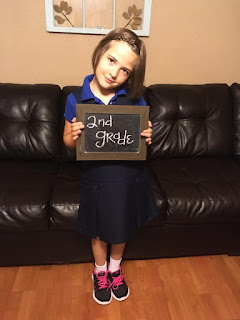 Last Monday, Jaguar started Pre-K. It is like Nursery but much more formal. He doesn't wear a uniform, but it's all day and we pack his lunch and he gets a folder that we have to sign each night. Because it's not Kindergarten I didn't think I'd be that emotional about it. But then he went into class the first day. There were tables and chairs and backpack hooks and a place to put his signed folder every morning, and I realized, this was it. This was Jaguar starting school. This was the beginning of the routine he'll follow for the next fourteen years. 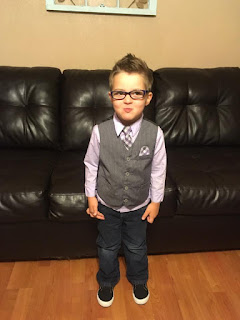 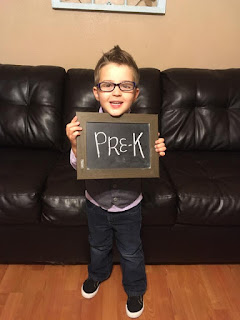 He was so grown up. He wasn't shy. He was impressed by the toys and the alphabet rug and the other kids. He hastily gave me a hug and a kiss, and then I was extraneous. I said a feeble goodbye to the teacher, and Scott put his arm around me, seeing the tears spring in my eyes. 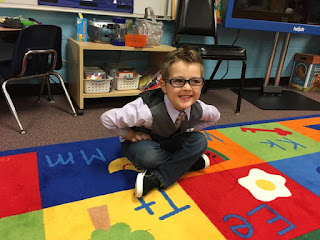 It was my last very first first-day-of-school. From now on, this is our family's routine. Kids to school each morning until Fifi graduates high school. No extra daycare stops. For this year and next we'll drop them off at the same school each morning, but the following year, they will all split up again. Lolly and Jaguar will be in school together, until Lolly catches up with Fifi, just in time for Fifi to head off to Junior High. They will chase each other through the school system until college.

All three of my kids are in school now. Jaguar was only a baby yesterday. Come to think of it, they all were just babies. 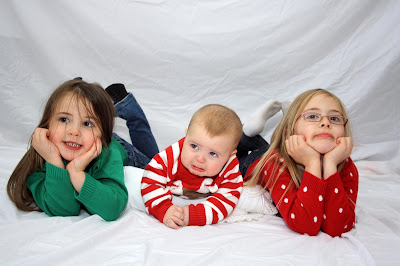 "Nothing is as far away as one minute ago."