Half Out of My Mind 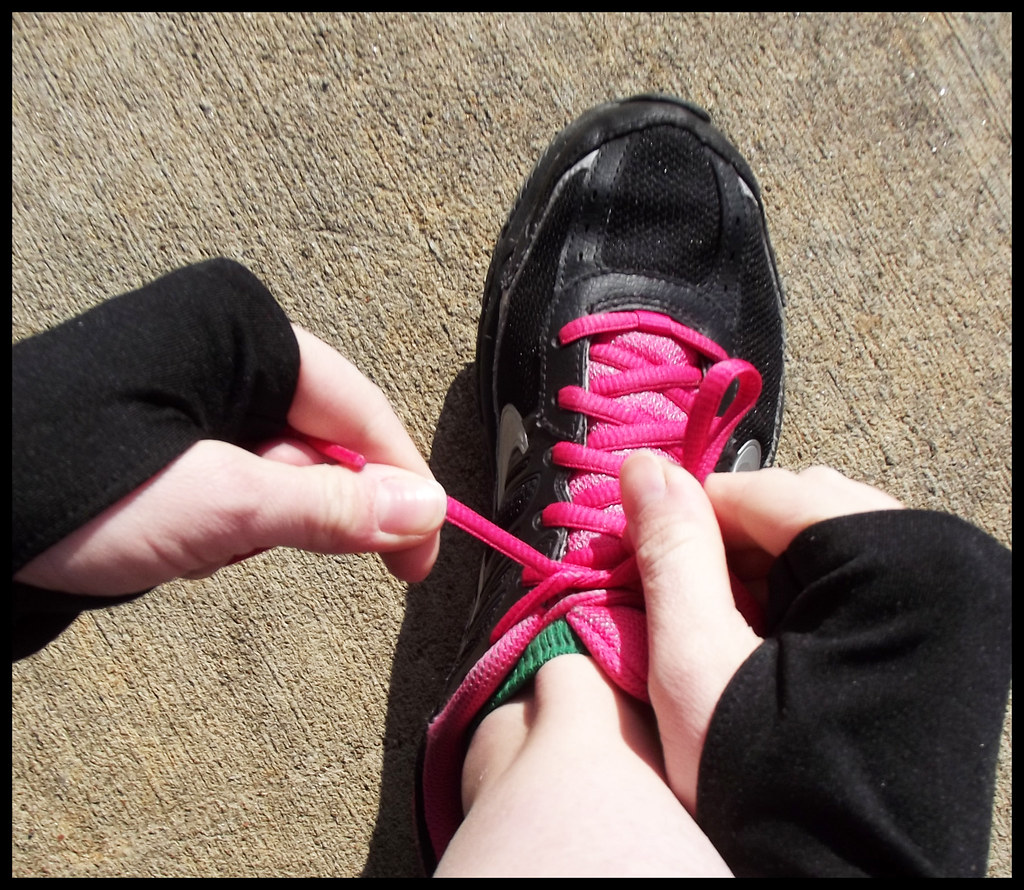 A couple of weeks ago I did something kind of stupid. It was one of those things where someone talks you into doing something you know deep down is a stupid thing to do, but the person makes it sound so fun that you buy into the enthusiasm of the moment and just go for it. No thought, no consequences, JUST DO IT like Nike.

A younger me got caught up in these situations often, like throwing fireworks into the church campgrounds in Kilmacolm or mooning the security cameras in Yocum Hall or rolling the Anschutz' house even though Mr Anschutz was rumored to be the dad who would run you off his lawn pointing his rifle at you. It all seemed like a really good idea at the time.

This time, however, it wasn't my rambunctious friends convincing me to make wild, spontaneous, devil-may-care decisions. No, this time it was my dad.

I blame it all on him. As a kid, I desperately wanted his approval. As a teenager - well, we'll skip those years. As a college student, I wanted him to be proud of me. As an adult, I still can't shake the childish need to impress him. Maybe that's why I let him peer pressure me into this.

In his defense, I did start the conversation. It's been on my bucket list to run a race before I turn 35. My dad's a runner and a cyclist and has been nudging me to do a race with him for a couple of years. I brought the subject up, suggesting I might register for a 10k at some point.  But when he converted that to a number I could understand, and I realized that was only 6.2 miles, that just wasn't really any kind of a challenge. It would be too easy. I figured I could just about manage that now with zero training. So I let him talk up how great the Little Rock Half Marathon is, how great the trail is, how it's a perfect time of year to run. His enthusiasm began to rub off on me, and I began to think, "I can do this!"

And that's how he convinced me to sign up for a half marathon.

But I did. I signed up to run the race with my dad. I paid the registration fee. I ordered one of those water bottle packs that go around your waist and an armband thingie for my phone. I'm ready to go! Let's do this! I thought.

Until the next morning, when it dawned on me. I just paid money to put myself through utter, intense misery.

I decided to ignore the nagging feeling that I'd gotten conned into doing something very stupid. I managed to ignore what I'd done until my dad texted me earlier this week to ask how my training was going. My response: ellipses. Training? Ha! The very thought of going for a run made me want to eat a donut and take a long nap on the couch with episodes of Gilmore Girls running in the background.

But the shaming worked. (Well played, Dad.) Dad's text, along with a little additional motivational shaming from my husband, pushed me to take the next step towards checking this item off my bucket list: begin training.

I decided tonight's the night. Wednesdays and Thursdays and one day on the weekend will be my training days. Tonight, after a 9 hour day at work, I came home, made a shepherd's pie from scratch (and by "shepherd", I just mean "cowherd" because beef is cheaper than lamb), helped the kids get into bed, and then I took off to the gym with my water bottle and Hamilton the Musical on my phone. My goal was to do four miles - whether I ran or walked, it didn't matter. Four miles.

I admit I did try to change my goal last minute ("How about four miles OR an hour, whichever comes first?"), but Scott gave me that shaming look again. Okay, fine. Four miles.

I got to the gym and started the treadmill. I almost chose one of the "performance" settings but rationalized that this being my first return to the gym after about two months, I'd better take it easy. I set a decent, cool pace and a flat trail and started jogging along to the genius rhymes of Lin-Manuel's account of our country's first Treasury Secretary.

I did my first mile in 15 minutes and five seconds. My second mile was complete before the 15 minute mark. Hey, I can do this! Two miles in under 30 minutes!

My third mile came in just over 15 minutes. But I was exhausted. My legs were burning. My lungs were aching. My stomach was threatening to hand me back my cowherd's pie. I slowed down but kept going. Four miles! I can do this! Almost there!

The last mile was painful, but I pushed through. If I'm honest, my secret goal was really to finish four miles in one hour. But as the hour ticked down to five minutes remaining, I knew I was unlikely to meet that goal. I picked up my pace, hoping to outrun the clock, but it was too much. I pulled my fourth mile in at 2 minutes and 10 seconds over an hour. I have never been so grateful for the cool down function on the treadmill in my life.

However, as I leaned over the handlebars gasping for breath and trying not to pass out in front of the hot, muscly guy running next to me, I realized that I just run almost a quarter of a half marathon. On my first night of training for a race that is still five months away. I can do this. I can do this!


So at the end of the day, I still think I'd have preferred Dad talking me into going cow-tipping over running a half marathon, but maybe, just maybe, this will be okay too.

You better be proud of me when I cross that finish line, old man!